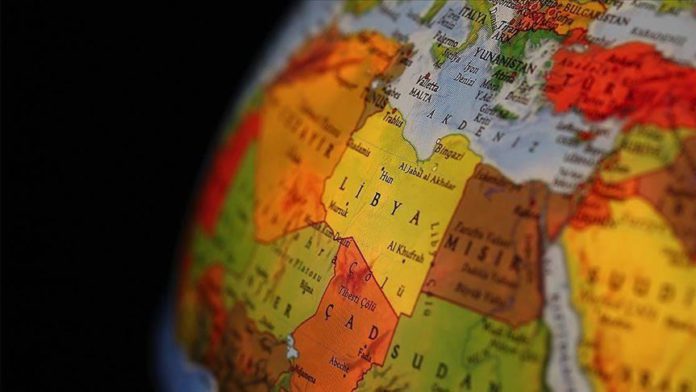 Libyan forces have dismantled a Daesh/ISIS cell in Az-Zawiyah city, west of the capital Tripoli, according to the Interior Ministry on Monday.

A ministry statement said the cell was planning “to carry out terrorist attacks and plots to harm security and stability and spread chaos in the country”.

The statement, however, did not specify how many cell members were arrested.

On Sunday, the Joint Security Operations Room in Misrata city, 200 km east of Tripoli, announced the arrest of a Daesh/ISIS militant, who arrived in the country from Syria in 2016.

The sources, who spoke on condition of anonymity, said eight Daesh/ISIS militants were among the new mercenaries.

In March, the Libyan government launched Operation Peace Storm against Haftar to counter his attacks on Tripoli, and recently liberated strategic locations including al-Watiya airbase and the city of Tarhuna, Haftar’s final stronghold in western Libya.