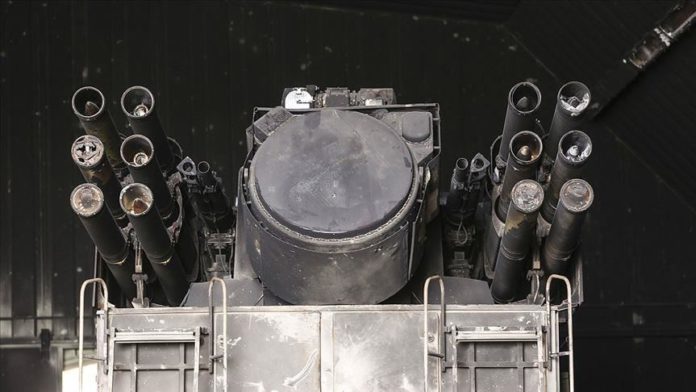 The Libyan army on Wednesday destroyed a Russian-made Pantsir-type air defense system in the city of Tahruna, southeast of Tripoli, according to a military spokesman.

“Our forces managed to destroy four Pantsir-type air defense systems on Wednesday, including three in Tarhuna,” Mohamed Qanunu, a spokesman for the government-led Operation Volcano of Rage, said in a statement.

Earlier Wednesday, the Libyan army announced its continued progress towards liberating the town of al-Asaba, southeast of Tripoli, from warlord Khalifa Haftar’s militia.

The army said retaking al-Asaba is essential to liberating the city of Tarhouna further south as it will help cut off supply lines to Haftar’s forces.

Libya’s army on Monday retook Al-Watiya Airbase occupied by Haftar’s militias, a key facility now back under government control after some six years under putschist forces. 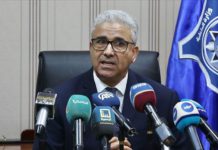 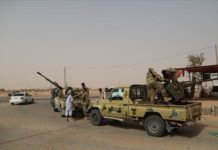 July 4, 2020
ANKARA Seven years after the military coup against the first democratically elected president, the Egyptian opposition appears to be a prisoner of the past without... 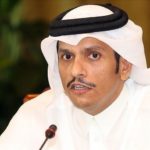 Coronavirus deaths surge beyond 10,000 in Russia

July 4, 2020
MOSCOW Coronavirus-related deaths in Russia crossed the 10,000 mark on Saturday. With 168 fatalities registered over the last 24 hours, the overall count went up to... 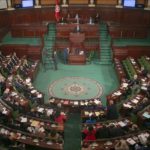 July 4, 2020
TUNIS The Bureau of Tunisia’s House of Representatives (parliament) has rejected a petition to blacklist the Muslim Brotherhood group. The opposition Free Constitutional Party (PDL), which...