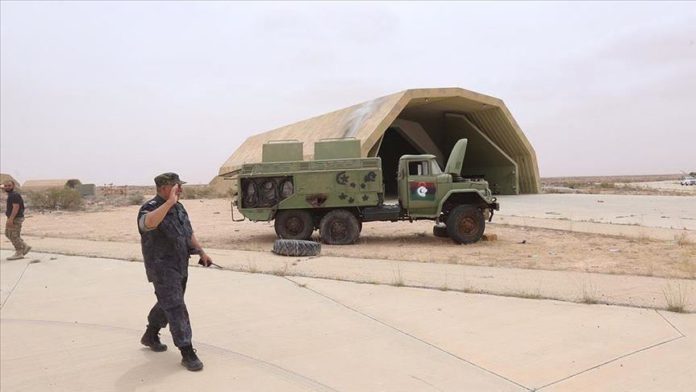 The capture of the two towns was announced by the media office of the government-led Burkan Al-Ghadab (Volcano of Rage) Operation.

“Our heroic forces have entered the towns of Badr and Tij amid welcome from their residents,” the media office said in a statement on Facebook on Tuesday.

No further details were available.

Libya-based February TV aired a video showing the deployment of Libyan military vehicles in the town of Badr after taking it from Haftar’s militias.

On Monday, the Libyan army retook the strategic Al-Watiya airbase south of Tripoli, which had been under Haftar’s control for about six years.