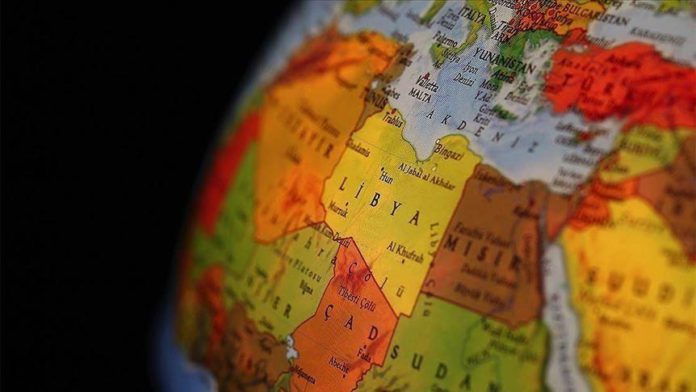 The Libyan Joint Military Committee on Friday announced the reopening of a strategic coastal road linking the country’s east and west.

In a statement, the committee reassured that everyone would be able to use the road, which runs along the North African country’s Mediterranean coastline and is under the control of the body’s Security Arrangements Committee.

The statement noted that the Security Arrangements Committee would supervise all related security measures to be carried out with “complete professionalism and impartiality.”

It added that military convoys would not be allowed to use the road between Abugrein gate, in eastern Misrata, and the 30th gate in western Sirte.

The Joint Military Committee hailed UN efforts that helped secure the agreement on the road’s reopening.

For its part, the UN Support Mission in Libya welcomed the official opening of the road as a “landmark and historic achievement” for the committee.

On Wednesday, the Libyan army gave the militia of warlord Khalifa Haftar until Saturday to re-open the strategic roadway.

“We sent a letter to the 5 + 5 Libyan Joint Military Commission giving them until Saturday (to inform Haftar’s militia) to open the coastal road,” Abdel-Hadi Darah, a spokesman for the Sirte-Jafra Operations Room, told Anadolu Agency.

The coastal Misrata-Sirte Road is an important trade route that has been closed since Haftar’s militia launched a failed 2019 offensive to capture the capital Tripoli, held by the country’s internationally recognized government at the time.

On Oct. 23, the UN announced a permanent cease-fire agreement between Libya’s warring rivals during its facilitated 5 + 5 Libyan Joint Military Commission talks in Geneva.

Libya has witnessed positive developments in the last few months following a breakthrough after rival parties agreed on Feb. 5 on a unified new executive authority that will govern Libya in the lead-up to national elections on Dec. 24.