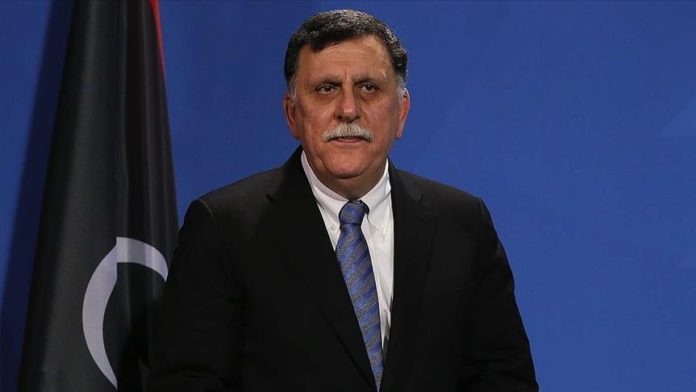 Libya’s Presidential Council head Fayez al-Sarraj said Wednesday that he is ready to step down and pass his tasks and responsibilities to the new government to consolidate the principle of peaceful transition of power.

“I congratulate the government of national unity for the vote of confidence and I wish the new Cabinet success in accomplishing its tasks,” al-Sarraj said.

“What happened today is an important step to end the conflict and division,” he noted, calling on all parties to intensify “cooperation, unity, and tolerance for the sake of the renaissance of Libya.”

Meanwhile, the government loyal to the Libyan warlord Khalifa Haftar expressed on Facebook its “full readiness to hand over tasks, ministries, directorates, and institutions to the national unity government.”

Dbeibeh described the parliament’s vote of confidence to his interim government as a “historical moment” and pledged to end the war in his country.

He proposed a unity government of 27 members on Saturday, promising that the government will prioritize “improving services, unifying state institutions, and ending the transitional period by holding elections.”

On Feb. 5, Libya’s rival political groups agreed in UN-mediated talks to form an interim unity government to lead the country to elections this December, where Dbeibeh was designated as the prime minister and tasked with forming a new government.

Libyans hope that this will end years of civil war that have engulfed the country since the ouster and killing of strongman Muammar al-Qaddafi in 2011.

The war was exacerbated when Haftar, supported by the United Arab Emirates, Egypt, Russia, and France, among others, carried out a military onslaught to topple the Tripoli-based internationally recognized government for control of the North African country. 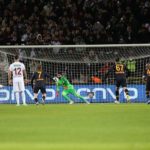 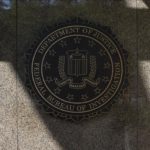 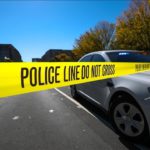 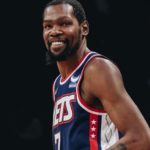 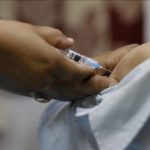