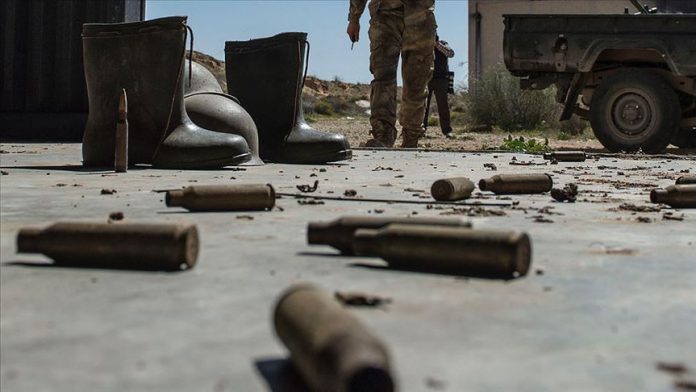 Russian private military contractor Wagner was accused by Libya’s interior minister on Wednesday of carrying out a chemical attack in Libya.

“We are in a strong cooperation with Turkey, US and UK to ensure security in Libya,” Bashagha said.

The minister added that Tunisia and Algeria are also giving support to the country in issues of security.

Russia’s Wagner Group is one of the most controversial groups among the mercenaries.