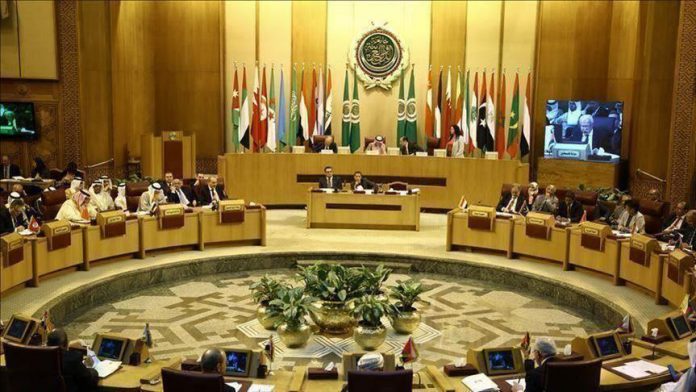 The envoy of Libya’s UN-recognized government to the Arab League on Tuesday accused the bloc of “double standards” on the conflict in Libya.

Saleh Shammakhi, who represents the Tripoli-based Government of National Accord (GNA), decried what he called the “worst exploitation” by the Arab League of a maritime agreement between Libya and Turkey.

Speaking at a meeting of permanent representatives of the pan-Arab organization, he said that Libya had called upon the Arab League to review its “aggression” against Tripoli through military chief Khalifa Haftar, but that the bloc had not responded.