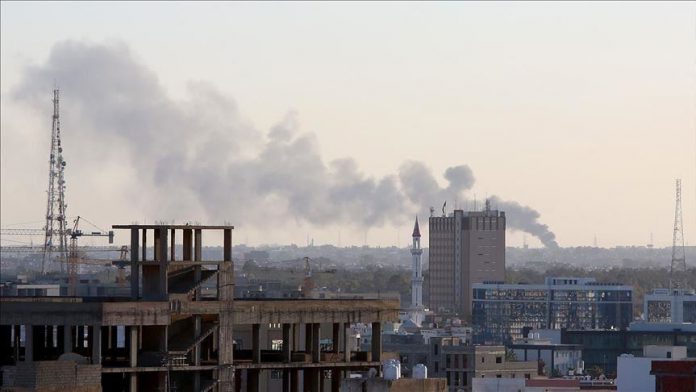 The Operation Peace Storm of the Government of National Accord (GNA) took aim at Haftar’s forces south of Tripoli, the capital, said the GNA press center.

The operation was launched in response to Haftar’s militias repeated violations of the cease-fire and attacks on civilians in Tripoli, it added.