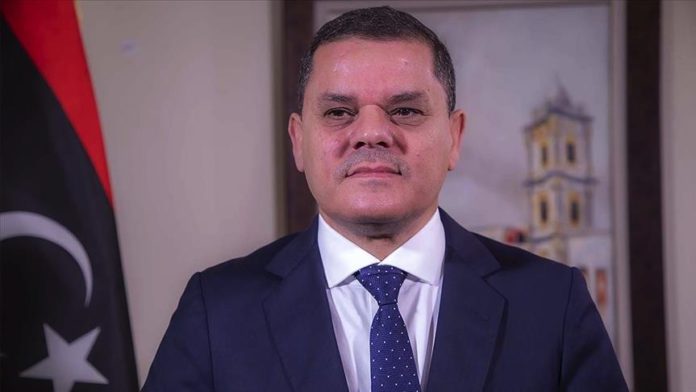 Eighty-four MPs from Tobruk and Tripoli announced Wednesday support for the Libyan national unity government without restrictions or conditions.

“We, the undersigned representatives, call on our colleagues to hold a session to give confidence to the national unity government,” they wrote in a statement.

The statement was issued one day after a meeting was held in Tripoli to determine the venue for the session.

Despite the presence of 140 MPs in Tripoli, just 40 attended.

Notably, there are rumors that incoming interim Prime Minister Adbul Hamid al-Dbaiba was subjected to “blackmail by MPs for choosing members of his government.”

Dbaiba said Tuesday that if parliament fails to approve his government he would resort to the second option, referring to a political dialogue forum.

Dbaiba, who will serve in his post until elections are held Dec. 24, is expected to form his Cabinet by Feb. 26 at the lates, to present it to the House of Representatives to receive a vote of confidence.

The UN announced a permanent cease-fire agreement between Libya’s warring rivals during a Oct. 23 meeting of the 5+5 Joint Military Commission in Geneva. The Commission consists of five senior military officers from the GNA and five chosen by Haftar.