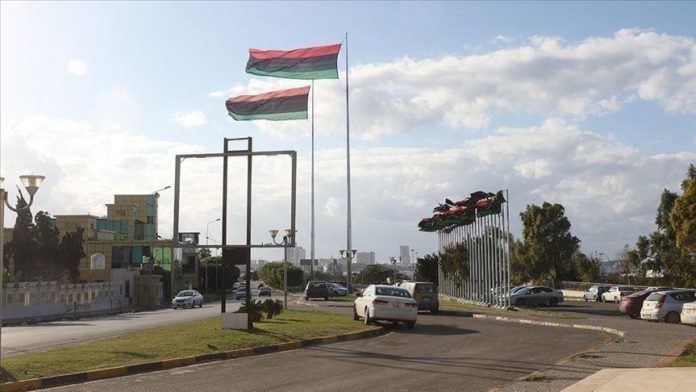 The Libyan joint military committee, known as 5+5, continued Friday on the second day of talks as part of its seventh round of meeting in the Libyan city Sirte.

The meetings seek the departure of all mercenaries and landmine fields from the line of contact between the sides, said Gen. Ahmad Abu Shahma, the head of the Libyan government’s military committee, according to the Libyan Panorama TV.

“Our aim is to ease the difficulties and open the way between the east and the west [of Libya]” Abu Shahma said, adding that after Sirte, the committee would “address all areas of Libya.”

The UN Support Mission in Libya said the meeting is to plan for the continuation of a cease-fire signed between the government and Haftar’s forces on Oct. 23 in Geneva.

It added that the committee would also discuss how to secure the opening of a major coastal road for goods and individuals.

Based in the capital Tripoli and currently led by Prime Minister Fayez al-Sarraj, the Government of National Accord — the country’s legitimate government — was founded in 2015 under a UN-led agreement.

Despite the cease-fire deal, it has documented regular breaches by militias affiliated with Haftar.

International efforts for a permanent political settlement, however, are still underway.

US stands by ally Turkey after deadly regime attacks