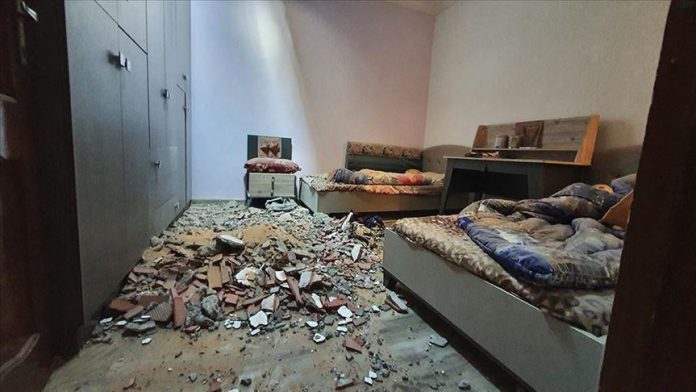 Five civilians, including three children, were injured in a mortar attack by forces loyal to eastern Libya-based warlord Khalifa Haftar on the capital Tripoli, according to the Libyan government.

The casualties occurred when a shell struck Abu Salim neighborhood in the capital late Monday, the media center of the government’s “Operation Volcano of Rage” said in a statement.

The Tripoli-based internationally recognized Government of National Accord (GNA) has been under attack by Haftar’s forces since last April, with more than 1,000 lives lost in the violence.

Since the ouster of late ruler Muammar Gaddafi in 2011, two seats of

68 Taliban killed as violence flares up in Afghanistan

Trump says G7 meeting will ‘probably’ be at White House