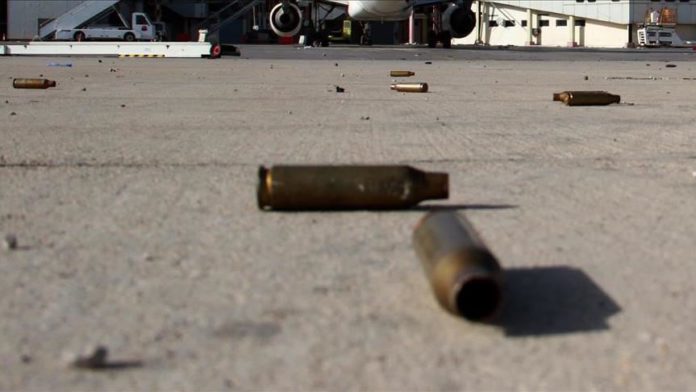 At least 30 asylum seekers were killed and 11 others injured in a “revenge attack,” the Libyan government said on Thursday.

The incident took place in Mizdah area, located some 180 kilometers (some 112 miles) south of capital Tripoli.

“A Libyan citizen suspected of being involved in human trafficking was killed by migrants,” the Interior Ministry said, without providing further details on this incident.

The ministry went on to say “the family of the victim took revenge that resulted in the death of 26 people of Bangladeshi nationalities and four Africans, and left 11 others injured.”

The ministry instructed security authorities to arrest the perpetrators and take all legal measures.

Libya is a major point for irregular migrants heading to Europe because of war and poor living conditions in Africa and the Middle East.