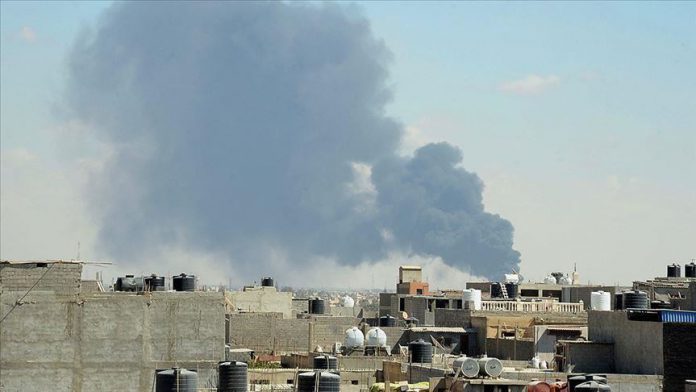 The UN-recognized Government of National Accord (GNA) in Libya continued its Operation Peace Storm against the militia of warlord Khalifa Haftar.

An official source told Anadolu Agency on Friday, three warplanes belonging to Haftar’s militia were downed, while a number of military vehicles and ammunition were also destroyed since the start of the operation.

On March 27, GNA launched Operation Peace Storm in response to ongoing attacks by the militia

As part of the operation, the GNA forces targeted ammunition stores and armed vehicles belonging to the militia in Sirte city, northeastern Libya.

The Mitiga airport had been a