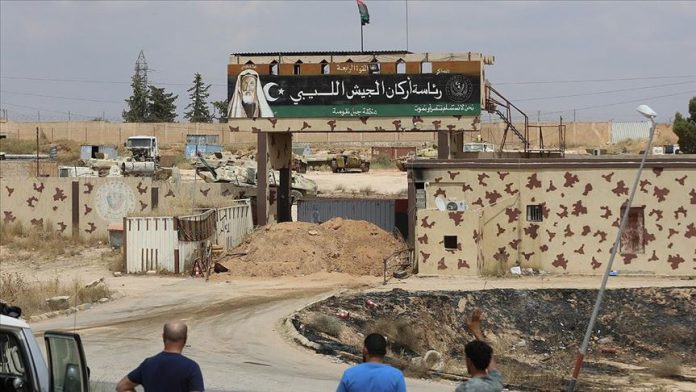 Three people were killed Tuesday in Libya in an airstrike carried out by forces loyal to commander Khalifa Haftar, according to the Government of National Accord (GNA).

Health Ministry spokesman Fevzi Uneyyis said on the Facebook page of “Operation Volcano of Rage,” a military operation being conducted by GNA forces, that the Haftar forces launched the airstrike in the Ayn Zara area south of the capital Tripoli.

The Haftar forces are yet to make a statement on the issue.

Clashes between the two sides have