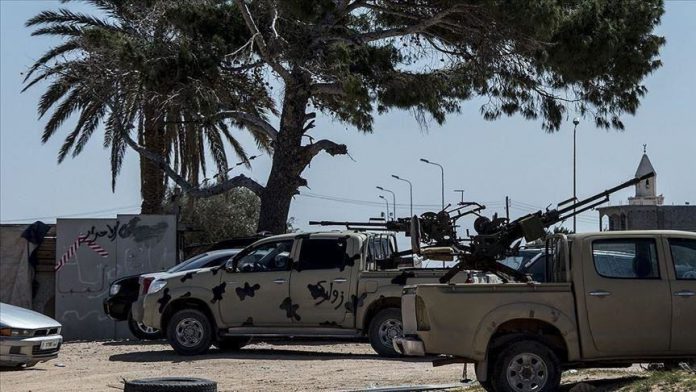 At least three civilians were injured Tuesday in a rocket attack on the capital Tripoli by forces loyal to eastern Libya-based warlord Khalifa Haftar, according to the Libyan government.

The casualties occurred when the Sabha, Salah al-Din and Ain Zara neighborhoods in Tripoli were struck, according to the media center of the government’s “Volcano of Rage” operation against Haftar’s forces.

A total of seven rockets were fired, with one of them falling close to a hospital in Salah al-Din.

The Tripoli-based internationally recognized Government of National Accord (GNA) has been under attack by Haftar’s forces since last April, with