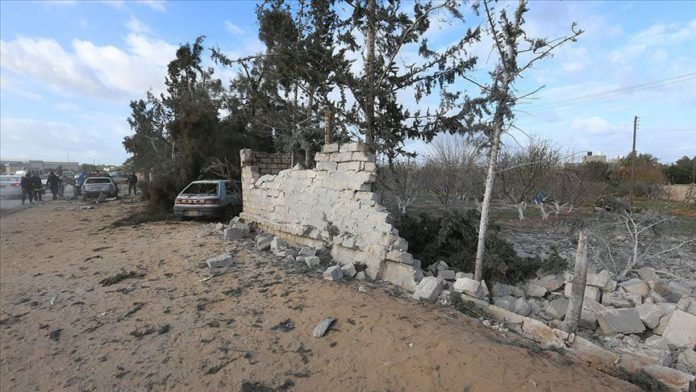 A medical source, who asked not to be named due to fear of reprisal, told Anadolu Agency the victims were civilians — two of whom are women.

Earlier Friday, forces led by the UN-recognized Government of National Accord (GNA) said on Facebook that Haftar militia intensely targeted the Zintan area located southwest of the capital Tripoli.

The area of dense population was targeted by Grad rockets causing deaths and injuries among civilians.