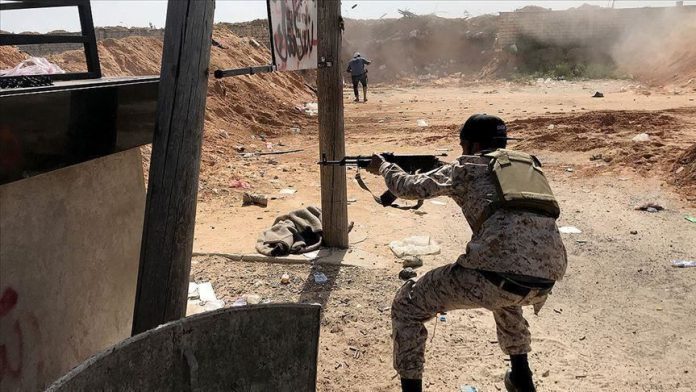 An attack by warlord Khalifa Haftar’s forces in Libya on the first day of the Muslim holy month of Ramadan killed three civilians, officials said on Friday.

The rocket attack on a civilian settlement in the Ain Zara region of Tripoli, the capital, also left three people injured, Amin al-Hashimi, a spokesman for the Government of National Accord (GNA), told Anadolu Agency.

Last week, GNA forces launched a military operation to recapture Tarhuna, a town of strategic value for Haftar and his last major stronghold in the area surrounding Tripoli.