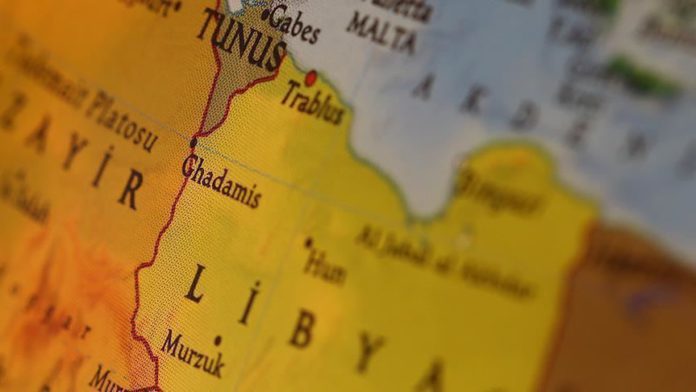 Officers, including explosives engineers, from the ministry’s mining clearance teams have been killed during operations.

“So far, 1,510 mines have been cleared including anti-tank mines,” it said and warned residents not to hurry to return to their homes until clearing operations are completed.

In March, the government launched Operation Peace Storm to counter attacks on the capital, and recently regained strategic locations, including the Al-Watiya airbase, in a major blow to Haftar’s forces.

The government was founded in 2015 under a UN-led agreement, but efforts for a long-term political settlement failed due to the military offensive by Haftar’s forces.