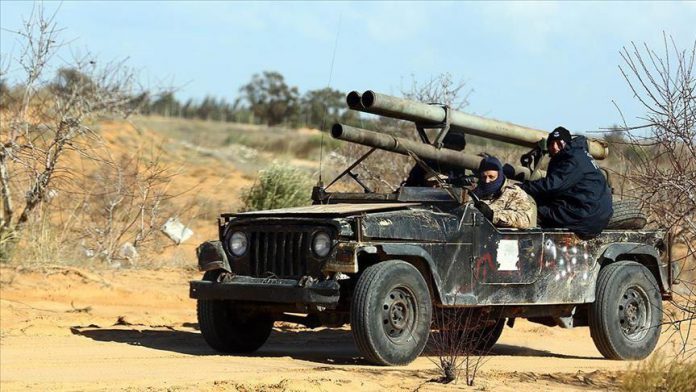 Tripoli-based Febrayer TV reported that troops taking part in the GNA’s Volcano of Rage Operation and the militias clashed in the Ain Zara region in south Tripoli.

The slain militia members were said to be mercenaries brought over from Sudan and Chad. Photos of their corpses were posted on social media.

“We stress again that we did not start this war. However, we will decide when and where this war will end,”

April 22, 2020
We use cookies to ensure that we give you the best experience on our website. If you continue to use this site we will assume that you are happy with it.Ok