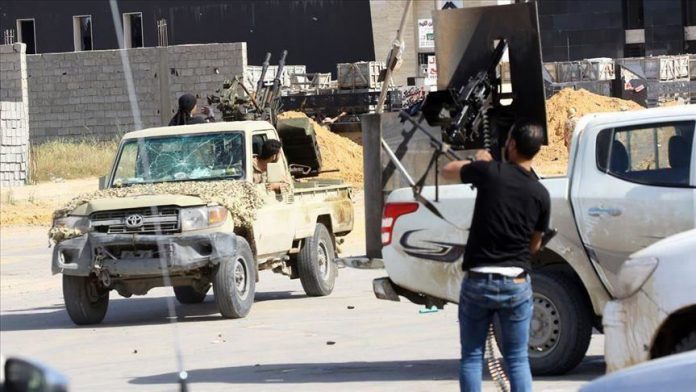 Kanunu predicted that in the coming days it will be hell for Haftar forces.

In April, Haftar’s forces launched a military campaign to capture Tripoli from the internationally recognized government.

Anadolu Agency website contains only a portion of the news stories offered to subscribers in the AA News Broadcasting System (HAS), and

Pakistan calls for lifting of sanctions on Iran