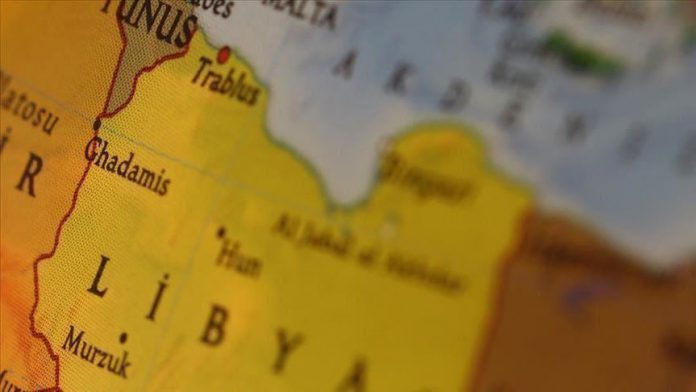 Two civilians were killed late Sunday in attacks on civilian settlements in the south of Libya’s capital by militias loyal to warlord Khalifa Haftar.

In Sidi Selim, a woman was killed by a rocket attack, said the Abu Selim Municipality in Tripoli.

In Ain Zara, a rocket hit a house and one child was killed while four other civilians were wounded, the State of Emergency and Rescue Council under the Health Ministry of the Government of National Accord (GNA) said in a statement.

As part of measures against the novel coronavirus, a ceasefire came into effect on March 21.