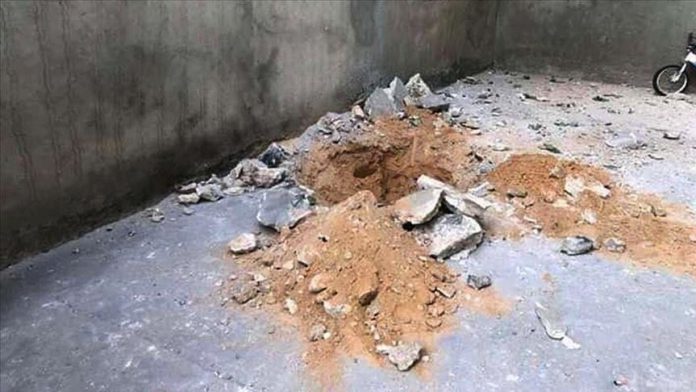 Two civilians were killed in shelling by warlord Khalifa Haftar’s forces in the Libyan capital Tripoli on Thursday.

The shelling damaged houses in the vicinity of the Mitiga International Airport, according to a statement by the UN-recognized Government of National Accord (GNA).

The Mitiga airport has been a regular target for Haftar’s forces, who are also violating a humanitarian cease-fire enforced on March 21 due to the coronavirus pandemic.

The warlord’s forces have attacked different locations in the Libyan capital after the cease-fire agreement.

Since the ouster of late ruler Muammar Gaddafi in 2011, two seats of power

'On 1915 events, Biden distorted history for sake of politics'