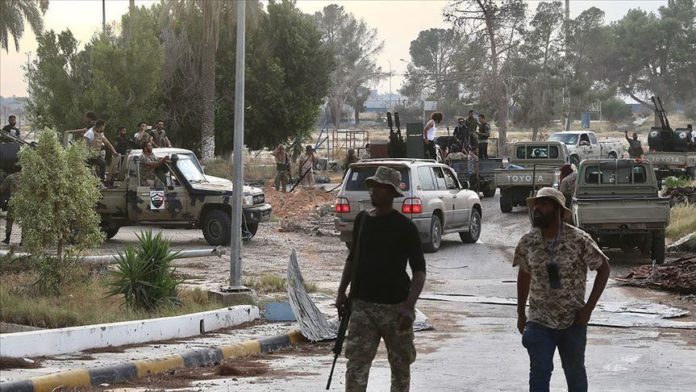 A total of 106 bodies, including children and women, were found in a hospital in freshly liberated Tarhuna city of Libya.

The strategically important city, regarded as the last stronghold of warlord Khalifa Haftar, was liberated by the Libyan army on Friday,