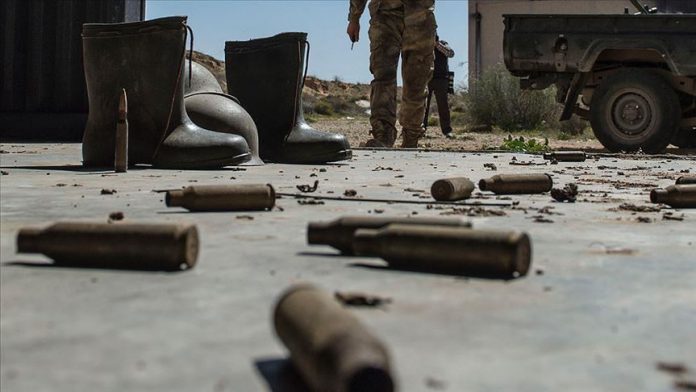 A civilian was killed Friday in attacks south of Libya’s capital by militias loyal to warlord Khalifa Haftar.

Amin al-Hashemi, a spokesman for the Health Ministry of the Government of National Accord (GNA), told Anadolu Agency that 11 other people were injured in the rocket attack in al-Hashimiyya region.

Earlier in the day, a doctor of the Tripoli University Hospital in Ain Zara died in another rocket attack by Haftar’s militias.

As part of measures against the novel coronavirus, a cease-fire came into effect on March 21. Despite this, Haftar’s militias have continued their attacks on the capital.

Turkey’s manufacturing capacity use down 0.7% in March