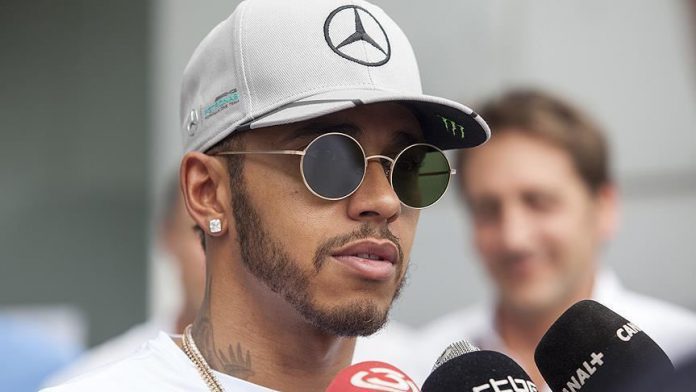 Mercedes team’s driver Lewis Hamilton secured the 2019 Formula 1 title Sunday at the U.S. Grand Prix with a second-place finish at the Circuit of the Americas.