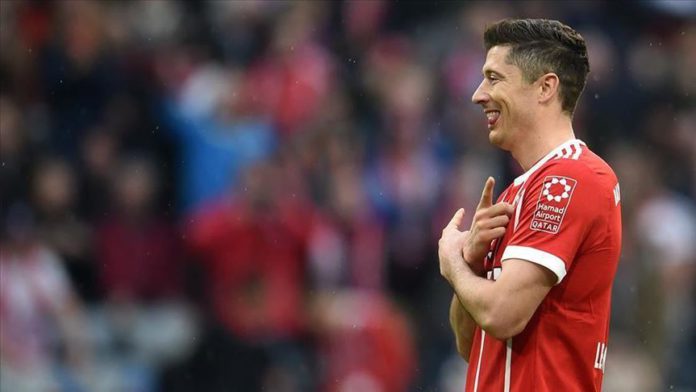 The German champions Bayern Munich’s Polish star Robert Lewandowski became the player of the 2019-20 season in the league on Friday.

Bungesliga announced the news with this headline: “Lewandowski voted Player of the Season for 2019/20!”

“Lewandowski has 33 goals and counting. Little wonder he has been voted the 2019/20 Player of the Season!,” it said on the website.

The German football’s top-flight competition added that it was “a deserved win” for Lewandowski as the 31-year-old took the majority of the votes to claim this honor.

He competed against Borussia Dortmund star Jadon Sancho, who was the runner-up in the polls and Bayer Leverkusen’s Kai Havertz, who finished third.

Lewandowski is one of the key players in Germany, spending the last decade in this country.

Then Lewandowski joined Bayern Munich on free transfer in 2014 summer.