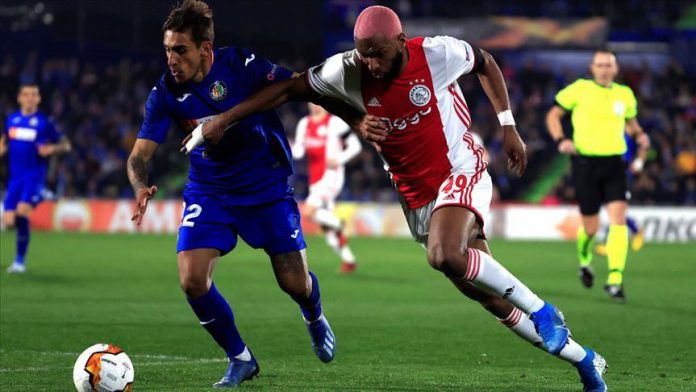 Leverkusen’s Lucas Alario scored the opening goal in the 29th minute and Kai Havertz doubled the lead with a twice-taken penalty in the 57th minute while Porto’s goal came from Luis Díaz in the 73rd minute to give hope to his team before the second leg at home.

Roma also beat Gent 1-0 at home with Carles Perez’s goal in the 13th minute to gain an advantage in the first leg.

CDC recommends face masks for vaccinated Americans in some cases