TurkishPress
Home News Less than half of women participate in labor market: UN 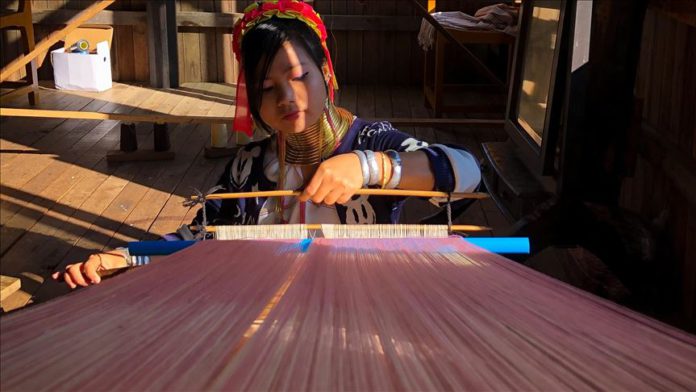 Less than 50% of women of working age in the world participated in the labor market in 2020, compared to around 75% of men, according to a report released by the United Nations.

Women’s participation in the labor market is significantly low, below 30%, in southern Asia, northern Africa and western Asia, said the UN’s Tuesday report titled The World’s Women 2020 Trends and Statistics.

Report suggested that household composition is a major factor in explaining the large gaps between the genders in labor market participation.

“Women’s participation rates show a gradual recovery as children grow older, family responsibilities are reduced and mothers have the time and energy to enter or re-enter the labor force,” the report said.

“Family responsibilities and the unequal distribution of unpaid domestic and care work between women and men add to women’s daily work and may prevent them from participating in the labor market,” it added.

While women spend about three times as many hours on unpaid domestic and care work as men on average, gender inequalities of time spent is lowest in developed regions, but highest in northern Africa and western Asia where women spend more than seven times as much time as men on these activities, according to the report.

The UN stressed that women have been in majority in healthcare services during the COVID-19 pandemic, as they make up over 70% of workforce in the health sector, and they face higher infection risks than men in the workplace.

“The COVID-19 pandemic may exacerbate gender disparities in labor market outcomes, as many women work in the subsectors hardest hit by COVID-19 and the imposition of lockdown measures, including in paid domestic work, accommodation and food service activities and the retail trade,” the report highlighted.

Although the proportion of women in managerial positions has increased around the world since 2000, women held only 28% of those positions in 2019. In northern Africa, western Asia and central and southern Asia this level reached only 13%.

Only 18% of corporations surveyed by the World Bank had a woman CEO, while they accounted for only 7.4% among Fortune 500 companies.

Although the report said chances of having a woman CEO is lower in bigger corporations, it said: “Enterprises with more women in their workforce are more likely to have a female CEO.”