TurkishPress
Home Americas US & Canada Less than 600 US troops to remain in Syria: top gen 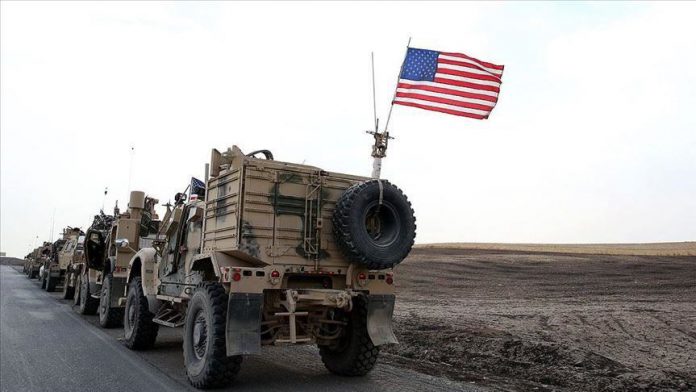 Milley told ABC News that the number would be “for sure” less than that level, but he did not specify an exact number other than saying it would likely be around 500 to 600.

“It’s in that area,” he said on the This Week Sunday morning program. “We’re not going to go into specific number because we’re still going through the analysis right now.”

Read more: Less than 600 US troops to remain in Syria: top gen