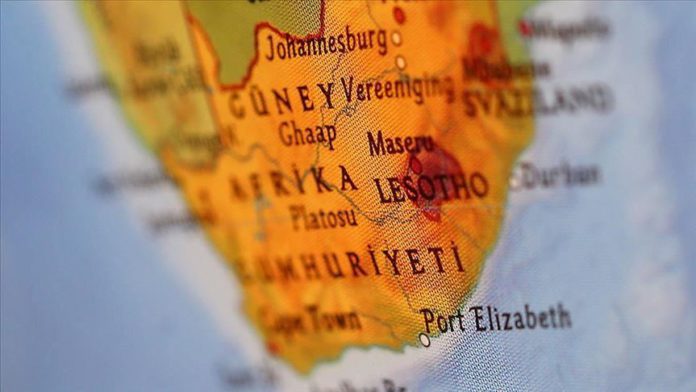 Moeketsi Majoro was sworn in as Lesotho’s new prime minister Wednesday a day after his predecessor Thomas Thabane resigned following the mounting pressure over alleged involvement in his wife’s murder.

Majoro, the former finance minister, was inaugurated at a ceremony in the capital Maseru attended by King Letsie III, legislatures and diplomats among others.

Thomas Thabane, 80, has been under pressure for months to step down after he was accused of being involved in the murder of his wife Lipolelo Thabane, 58, three years ago.

Majoro, 59, will govern the mountain kingdom encircled by South Africa until June 2022 when the country holds its next election.

It is not yet clear if Thabane will be granted immunity regarding allegations of playing a role in his wife’s murder.