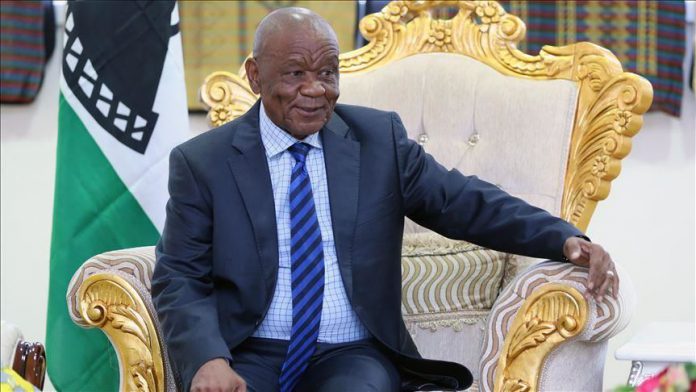 Lesotho’s prime minister failed to appear in court Friday where he was due to be charged with plotting the killing of his estranged wife, according to local media.

South Africa’s national broadcaster SABC reported that Lesotho police said it is still too early for them to issue an arrest warrant for Tom Thabane, 80, who reportedly went to neighboring South Africa for medical treatment.

Lipolelo Thabane 58, was gunned downed on the outskirts of the capital Maseru in 2017 two days before Thabane took office as prime minister.