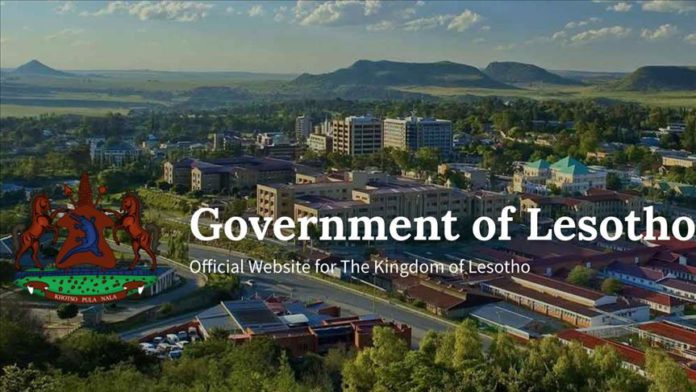 Thabane, 80, has been under pressure to resign over accusations of involvement in the June 2017 murder of his 58-year-old wife Lipolelo Thabane.

Thabane will now have to step down as prime minister by May 22, according to an announcement made by National Assembly speaker Sephiri Motanyane.

According to a statement posted on the government’s official website, Communications Minister Thesele Maseribane said Thabane will now report the matter to the Council of State, which is expected to map a way forward.

Sam Rapapa, deputy chairman of Thabane’s All Basotho Convention (ABC) party, said Finance Minister Moeketsi Majoro has been agreed by all parties as a candidate to replace Thabane.

Thabane’s coalition government was formed in 2017 and included his ABC party as well as the Alliance of Democrats (AD), Basotho National Party (BNP) and Reformed Congress of Lesotho (RCL).

On Friday, Thabane narrowly survived being voted out of office after a faction from his own party consisting of 33 members of parliament were supported by the opposition Democratic Congress with 26 votes, falling short of one vote to get the required 61.

On Monday, however, three out the four ruling coalition partners ended their support for Thabane.

She was shot dead near her home in the capital Maseru in June 2017, just two days before Thabane’s inauguration as prime minister.