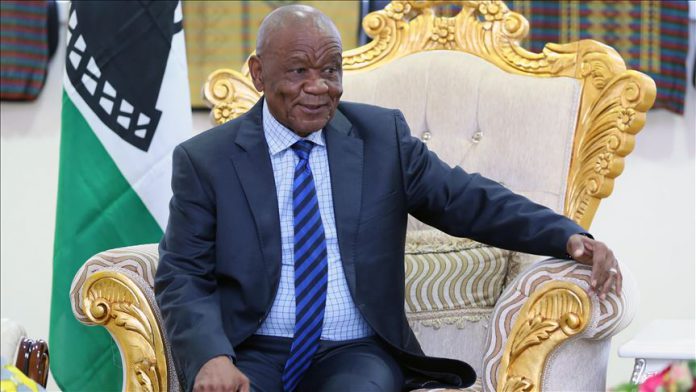 The southern African nation of Lesotho’s coalition government has agreed that embattled Prime Minister Thomas Thabane should immediately resign, according to a joint statement released Monday.

Thabane, 80, has been under pressure to step down after he was accused of being involved in the murder of his estranged wife, 58-year-old Lipolelo Thabane, three years ago.

He also faced mounting criticism last week after deploying soldiers on the streets of Lesotho to reportedly restore order after accusing undisclosed law enforcement officials of seeking to undermine democracy.

A day prior to the deployment, the constitutional court ruled against his decision to

Algeria to impose curfews in all provinces