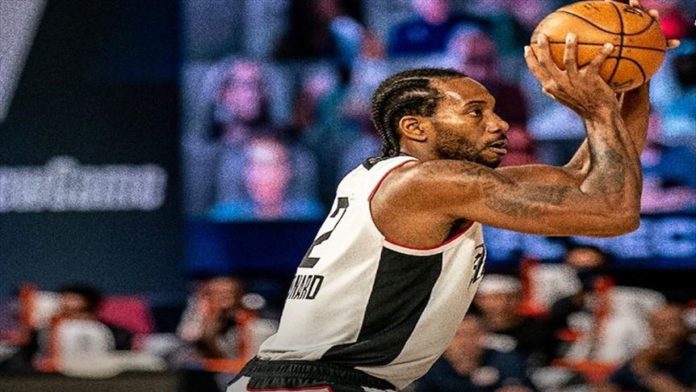 The Los Angeles Clippers beat the Dallas Mavericks 126-111 in the NBA that has been ongoing in Orlando, Florida, backed by their All-Star player Kawhi Leonard late Thursday.

Kawhi Leonard’s 29 points and 6 rebounds led the Clippers to a win against Mavericks.

For the losing side, Kristaps Porzingis produced 30 points and Luka Doncic scored 29 points.

The Phoenix Suns defeated the Indiana Pacers 114-99 to extend their run to 4 games.

Malcolm Brogdon had 25 points, 6 assists and 6 rebounds for the losing side.

The Milwaukee Bucks on Thursday managed to make a come-back against the Miami Heat, behind their All-Star duo Giannis Antetokounmpo and Khris Middleton’s 33 points each.

The Bucks used a 38-18 fourth quarter run to melt a 17-point-deficit the Heat had going into the halftime break.

Results in the NBA: