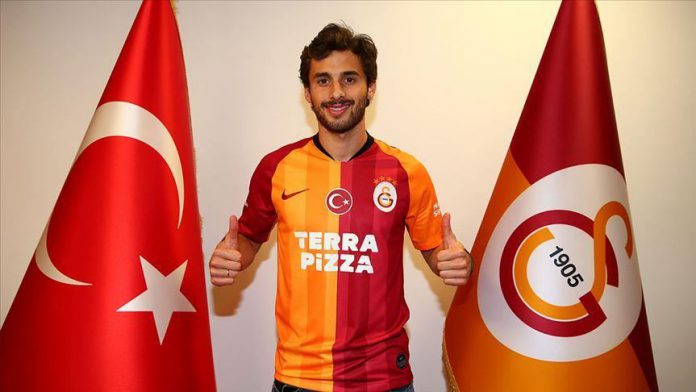 The 21-year-old defender scored goals in seven matches this season in Leipzig.