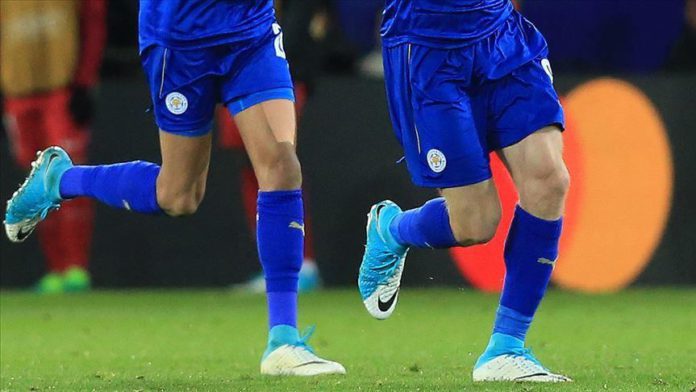 “Leicester City Football Club can confirm that midfielder Nampalys Mendy has signed a contract extension to the end of the 2021/22 season,” The Foxes said in a statement.

Mendy, who generally plays as defensive midfielder, joined the English club from France’s Nice in 2016. He has played for Monaco as well.

The 28-year-old made 49 appearances for Leicester City.

Football: Juventus remain atop Serie A