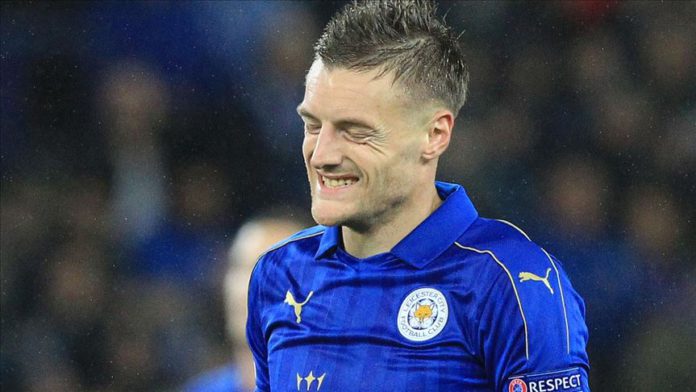 The English forward Jamie Vardy renewed his contract with the English club Leicester City until 2023 on Wednesday.

“Leicester City Football Club is delighted to confirm that Jamie Vardy has agreed a contract extension with the Foxes to June 2023,” the Premier League club said on their website.

The 33-year-old forward has become the fourth highest goal scorer at the Leicester City history with 129 goals in 309 appearances since 2012.

“The journey that I’ve been on with this Football Club is hard to describe, and although we’ve accomplished so much together already, I know that I’ve got so much more to achieve with this team, so it’s a special feeling to be able to commit my future to Leicester City once again,” Vardy said.

Vardy helped his club to win the Premier League title with 24 goals in the 2015-16 season.

US man dies after officer kneels on his neck: family