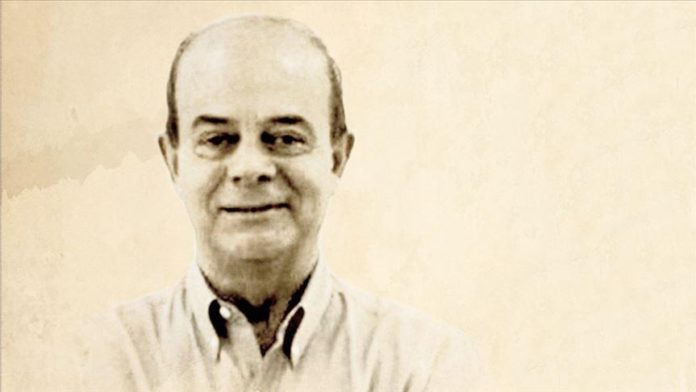 “We commemorate Turgay Seren, the unforgettable name of Galatasaray and Turkish football history, with respect, love and longing,” the Lions said in a statement.

In a separate message, the Turkish Football Federation said: “We commemorate our former national football player Turgay Seren, nicknamed the Berlin Panther, with respect and mercy.”

He was given the nickname, Berlin Panther, for his great saves in a friendly match between Turkey and West Germany in 1951, leading his team to a 2-1 win.

Seren played 51 matches for Turkey, including five U-21 team appearances.

The 2016-17 season of Turkish Super Lig was called the Turgay Seren season in honor of him.