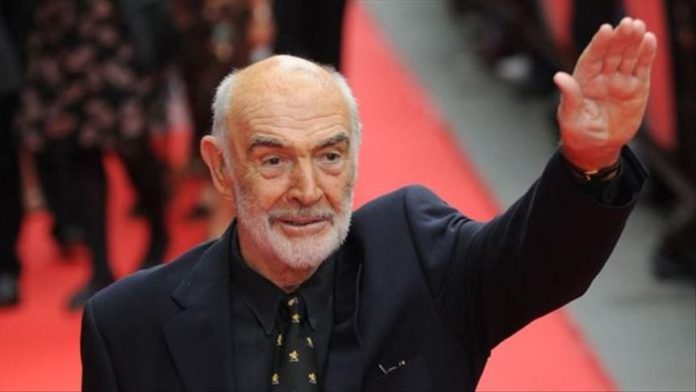 Legendary Scottish actor Sir Sean Connery, who defined the role of James Bond, died on Saturday at the age of 90.

Connery was the first actor to play James Bond in a cinema film, and played the role seven times. He is widely regarded as both the original and the best 007 ever.

In 1998, he won an Oscar for Best Supporting Actor for his role in the film The Untouchables.

Connery was knighted in 2000 to receive the title “sir” for his services to film drama, and celebrated his 90th birthday in August.