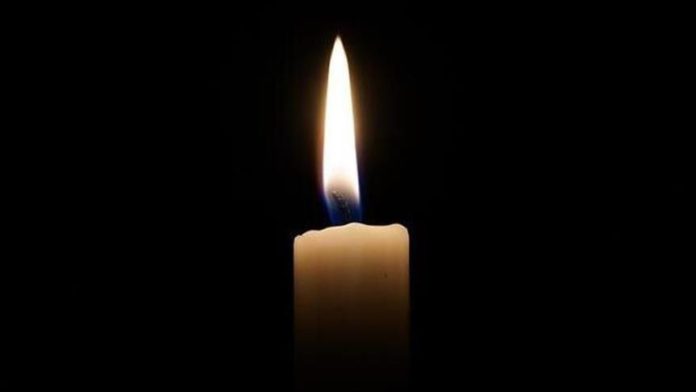 Legendary Indian singer Lata Mangeshkar, who mesmerized India with her golden voice, has died at the age of 92 on Sunday.

Last month, Mangeshkar was admitted to the intensive care unit of Mumbai’s Breach Candy Hospital after testing positive for the coronavirus and pneumonia.

“Lata Mangeshkar died at 8.12 a.m. (0242GMT) due to multi-organ failure after over 28 days of COVID-19 diagnosis,” Dr. Pratit Samdani told reporters on Sunday.

The government announced two days of mourning during which the national flag will be flown at half-mast.

President Ram Nath Kovind said the news was “heartbreaking for me, as it is for millions the world over.”

“In her songs “generations found expression of their inner-most emotions,” Kovind added.

Prime Minister Narendra Modi said: “I am anguished beyond words. The kind and caring Lata Didi has left us. She leaves a void in our nation that cannot be filled.”

“The coming generations will remember her as a stalwart of Indian culture, whose melodious voice had an unparalleled ability to mesmerize people,” added Modi.

Opposition leader Rahul Gandhi said: “She remained the most beloved voice of India for many decades. Her golden voice is immortal and will continue to echo in the hearts of her fans.”

Mangeshkar began her career in 1942 at the age of 13. In a career spanning over seven decades, Mangeshkar sang over 30,000 songs in 36 languages.

She received India’s highest honor for civilians, the Bharat Ratna, in 2001, as well as several other awards.

Turkey increases its visibility at Davos