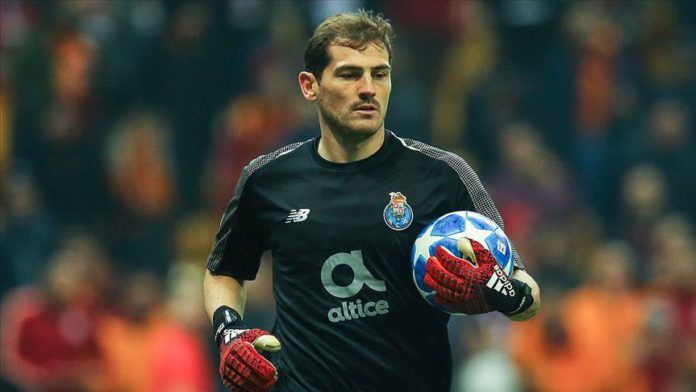 Legendary goalkeeper Iker Casillas retired from football at the age of 39.

“Today one of the most important footballers in our 118 years of history calls it a day as a professional player, a player we love and admire, a goalkeeper who has made the Real Madrid legacy bigger with his work and exemplary behaviour both on and off the pitch,” Casillas’ former club Real Madrid said on its website on Tuesday.

Casillas joined Porto in 2015 and played in 156 games for the Portuguese club.

Meanwhile he helped his nation, Spain, clinch the 2010 FIFA World Cup and two successive European Championships in 2008 and 2012.

Casillas had 167 appearances for Spain.

Real Madrid, Porto and the Spanish national team thanked Casillas for his service.

Libyans ink deal over criteria on positions of sovereignty