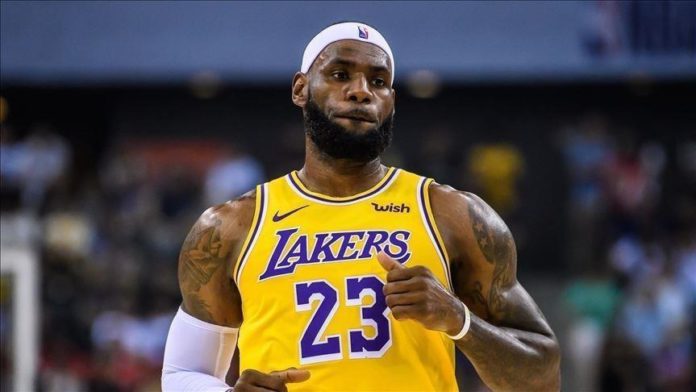 LeBron James led the Los Angeles Lakers over the Charlotte Hornets 116-105 for their fourth consecutive victory late on Thursday.

LeBron played with 37 points, eight rebounds and six assists for the defending NBA champions as Dennis Schroder produced 22 points and seven assists at the Staples Center.

For the Hornets, LaMelo Ball finished with 26 points and seven assists, while Terry Rozier scored 20 points.

Following the victory, the Lakers moved back to second place in the Western Conference with 28 wins and 13 defeats.