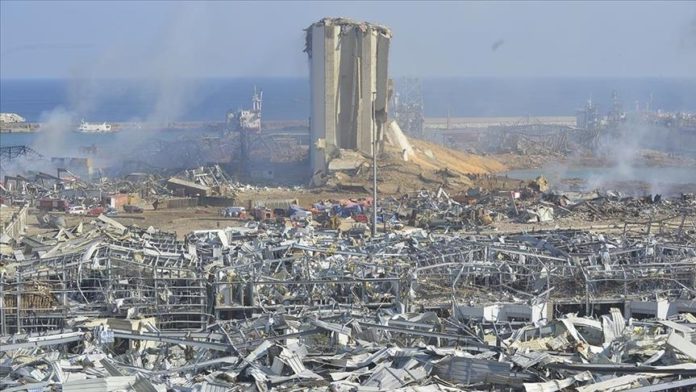 Lebanon’s president on Friday informed the country’s public prosecutor that he is willing to give a statement about last year’s devastating port blast in the capital Beirut.

“No one is above justice, no matter how high they are, and justice is achieved by the competent judiciary, under which the guarantees of both judges and litigants are available,” President Michel Aoun told Ghassan Oweidat, according to a statement issued by the presidency.

Aoun stressed “the need to achieve full justice in the crime of the Beirut Port explosion” during a meeting at the presidential palace in Baabda, east of Beirut.

The president also “expressed his absolute willingness to testify in the event that the judicial investigator [Tariq al-Bitar] decided to listen to him,” read the statement.

Aoun’s statement comes days before Lebanon will mark a year since the Aug. 4 explosion at Beirut’s port, which killed more than 200 people, injured some 6,000 others, and caused massive damage across the capital.