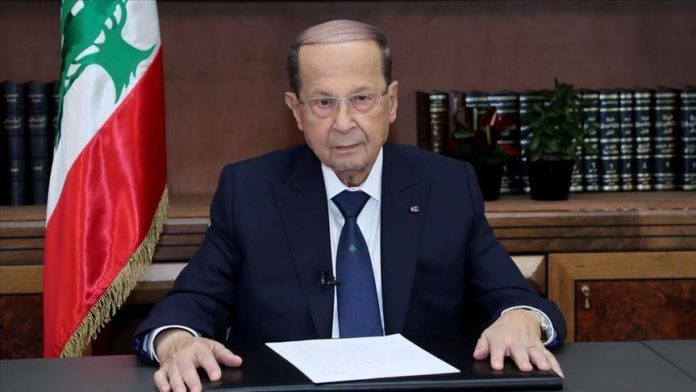 Lebanon’s president said Thursday he is seeking to transform the country from a sectarian state to a civil state.

In a televised address marking the third anniversary of his term in office, Michel Aoun said that since assuming power, he has strived to tackle Lebanon’s economic crisis and security issues and adopt an egalitarian election law, combat corruption and ensure the return of Syrian refugees.