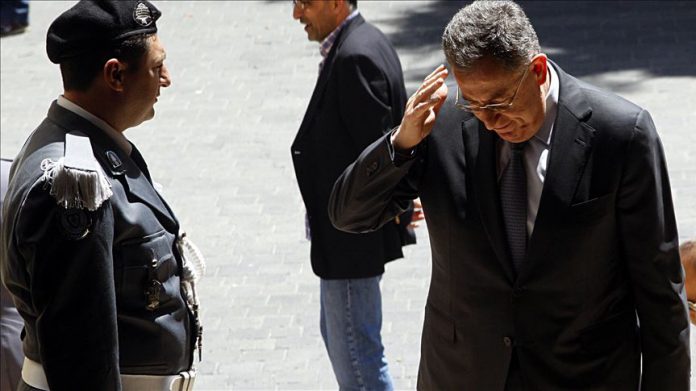 The former Lebanese Prime Minister Fouad Siniora announced on Thursday his refusal to appear before the financial prosecutor on the case of spending $11 billion without documentation during his premiership in 2006-2008.

Prosecutor Ali Ibrahim, who is following the case, requested Siniora to testify on the case, according to the official Lebanese news agency.

Siniora told the London-based daily Asharq Al-Awsat he would not accept Ibrahim’s request.

At a news conference in March, the former prime minister said the money was “all spent based on the principle and the provisions of the Constitution and financial laws”.

Over 54 kg of heroin seized in southeastern Turkey