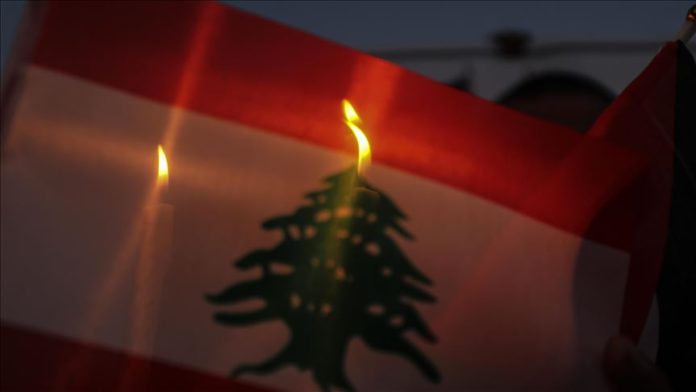 Lebanon’s ambassador to Jordan announced her resignation Thursday as a reaction against the massive explosion earlier this week at the Port of Beirut which left at least 135 people dead and nearly 5,000 injured.

In a televised address, Tracy Chamoun said she could not bear seeing the pain in people’s eyes due to the negligence and corruption in her country.

Claiming the explosion occurred due to unlimited negligence and corruption, she said the politicians who have been ruling the country since the 1975-1990 Civil War should leave their posts.

She called for a new election law and said a snap election was “inevitable.”

Dozens are still missing under the rubble from Tuesday’s massive blast.

Other Lebanese former premiers called for the formation of an international investigation committee to probe the incident.

The Port of Beirut is the main port of Lebanon and the country’s largest storage area for basic goods including grain, foodstuffs and medicines.