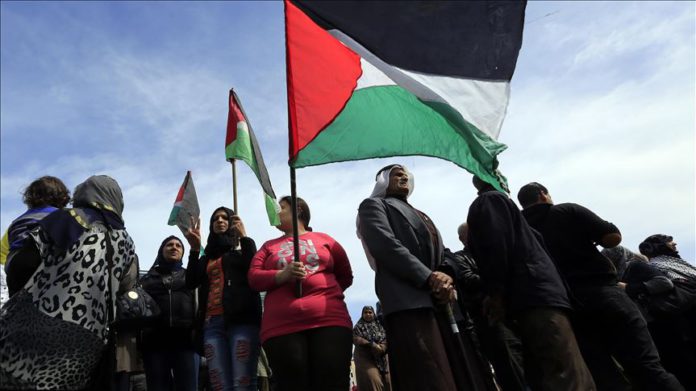 The Geneva-based Euro-Mediterranean Human Rights Monitor on Tuesday condemned a decision by Lebanese authorities to prevent Palestinian expats from returning to Lebanon amid the novel coronavirus pandemic, describing the move as “heinous racism.”

Early this month, the Lebanese government issued a circular to the country’s embassy in the United Arab Emirates ordering it not to allow the return of Palestinian refugees who are stranded in the UAE to Lebanon, without clarifying the reason behind the decision, and to only focus on Lebanese nationals.

“The circular includes heinous racial discrimination against Palestinian refugees holding Lebanese travel documents. The holder of this document should receive similar treatment to the Lebanese citizen in cases of deportation,” Tariq Hajjar, Euro-Med Monitor’s Legal advisor, said in a statement.

In a Facebook posting, Lebanon-based Palestinian refugee Tarek Abu Taha confirmed the news and said Lebanese General Security officers did not allow him to leave Dubai airport en route to Lebanon for only being of Palestinian origin.

Abu Taha said this occurred despite the fact he is married to a Lebanese woman and is the son of a Lebanese mother.

Hajjar went on to assert that “preventing Palestinian refugees who only hold Lebanese travel documents from traveling constitutes a flagrant violation of their right to freedom of travel and movement.”

Some 400,000 Palestinian refugees are scattered in 12 camps in Lebanon. The refugees arrived in Lebanon fleeing massacres committed by Israeli gangs against the Palestinian people to pave the way for the establishment of Israel.

Lebanon has recorded 741 coronavirus cases so far along with 25 deaths.