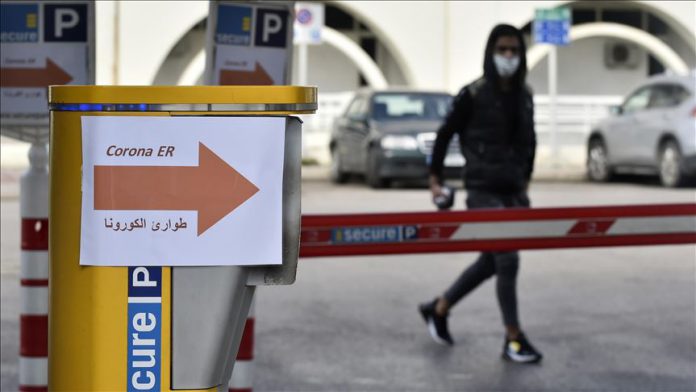 Twenty-one new cases of the coronavirus in Lebanon were reported Monday, raising the total number of cases to 120, according to the country’s health minister.

Hamad Hassan urged the public to adhere to strict measures issued by officials.

He told a local television station that officials are trying to find the source of every case detected but acknowledged there are three cases that doctors do not know the source.

The health ministry had announced 99 cases and three deaths from the virus.

Coronavirus, a source of concern for newspaper industry?