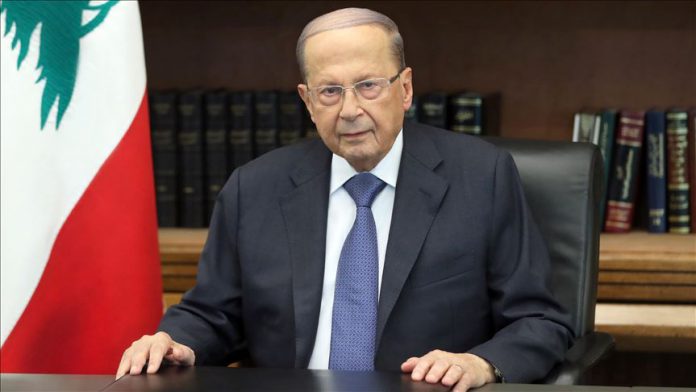 Lebanese President Michel Aoun on Wednesday asked Prime Minister Saad Hariri to continue as a caretaker premier, until a new government is formed.

Hariri resigned on Tuesday amid mass protests against his government’s plans to increase taxes. The demonstrations quickly turned into wider grievances with calls for the government’s resignation and bringing corrupt officials to accountability.

In a statement, the Lebanese Presidency said Aoun asked Hariri and his cabinet to continue in a caretaker role until a new government is formed.

Lebanon suffers from high unemployment, little growth and one of the highest debts ratios in the world, with a debt burden reaching $86.2 billion in the first quarter of 2019, according to a statement by the Lebanese Ministry of Finance in May 2019.