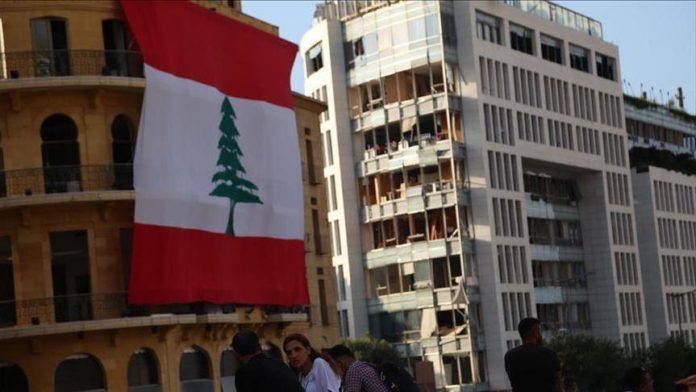 Based on suicide statistics from the Lebanese Internal Security Forces between January 2008 and December 2018, the study prepared by seven therapists in Lebanon was published late last month in the Asian Journal of Psychiatry.

The study noted that the population of Lebanon has raised from 4.8 million in 2008 to 6.9 million in 2018 as hundreds of thousands of refugees have come to the country.

It also said that the suicide cases were mainly among males with 66% while the females were 34%.

The study also revealed that 70.4% of those committed suicide were Lebanese, 13.4% Ethiopians, 10.9% Syrians and 2% Palestinians.

According to the UN High Commissioner for Refugees (UNHCR), the number of the registered Syrian refugees in Lebanon as of 2017 was 997,000 Syrians.

Also, there are 400,000 Palestinian refugees living in 12 refugee camps across Lebanon.

Observers say that the reason behind suicide in Lebanon especially among the youth is the deteriorating political, economic and social situation in Lebanon.

Protests have escalated in Lebanon in recent weeks amid a worsening political crisis and deteriorating economic conditions, the worst since the end of the civil war in 1990.